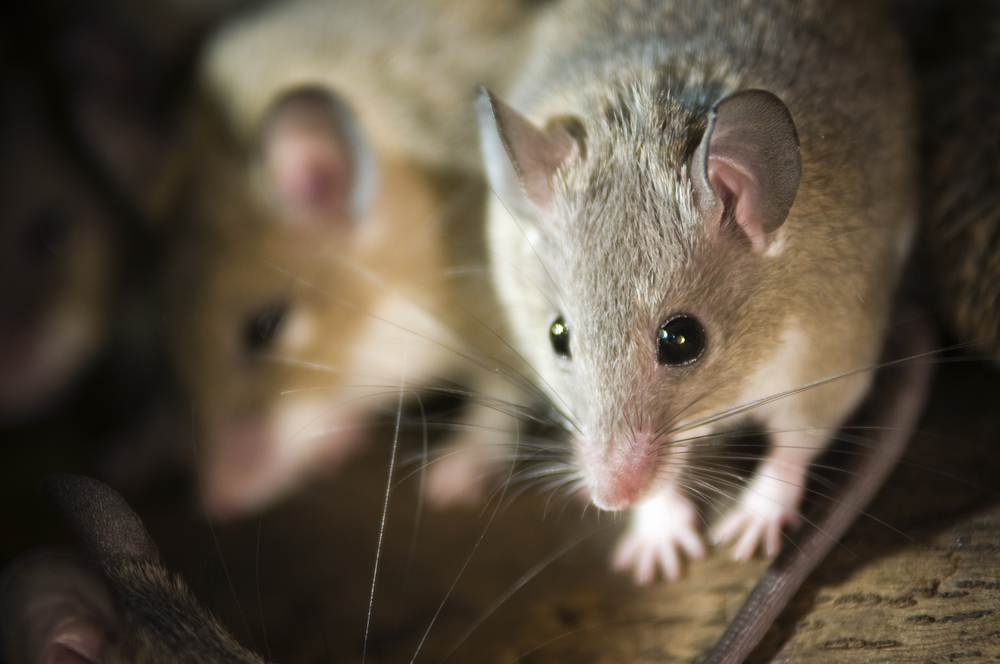 How To Get Rid Of Mice In Your Home: Mice Control

Mice control could be as simple as setting traps if you catch on to the freeloaders early enough. If you don’t and end up with a large infestation, you may need a professional to come out and eradicate them for you. Mice not only make a mess and present health issues, but they may also chew on the wiring in your home, which then causes a fire hazard.

The Effects of Mice

The harmful effects of mice will make you think again if you think these guys are cute. Damages and illnesses include:

While the bubonic plague has been wiped out, it could still come back. In fact, none of these illnesses are a piece of cake, so it pays to keep mine out as much as possible.

If they eat enough of the insulation in your home, it makes it harder to heat and cool, thus increases your utility bills.

Get Rid of Mice In Your Home

Getting rid of mice in your home takes some work. First, you have to find out where they’re getting in. Look for holes in the baseboards, around pipes that come in from the outside and even holes in the skirting if your home doesn’t have a basement. Block the holes with steel wool and repair them with plenty of caulk around the edges of the new board or stone that you have to replace.

Go through the house and make sure you don’t have food that the mice can get to. Get rid of mice in the kitchen by putting food into heavy-duty plastic containers. Don’t forget about your pets’ food. Keep that in plastic bins or containers. Go through your pantry and cupboards and put anything that is in bags or boxes into airtight plastic containers. Make sure your plumbing isn’t leaking anywhere – they’ll also go for a source of water. If you want to get rid of mice permanently, you might have to contact a mice exterminator near me such as Clint Miller. If you do have to call in an exterminator, be sure to get your home ready for rodent control.

Mice are smart and eventually, they may ignore traps or they’ll learn to steal bait. Your goal is to get rid of all of the mice in the first few days. After you’ve done the preparations to keep the mice out and to reduce the temptation for them to enter your home, set traps in known areas they like to visit. These areas are usually against walls. You’ll see their droppings where they like to hang out. Bait the traps with peanut butter and set the traps in the paths the mice follow.

Use different types of traps – glue traps, snap traps and electronic traps. You should set at least six traps throughout the house. If you have more rooms and find droppings in each room, place at least one trap in each room. The most humane trap is the electronic trap – and it’s one that is cleaner since you don’t have to touch the mouse to get rid of it. Just open the cover and dump the mouse out. Check the traps at least twice a day and get rid of any mice you catch. And, if you don’t seem to catch all of the mice yourself – you’ll see signs of them – contact Clint Miller Exterminating to professionally get rid of the mice.