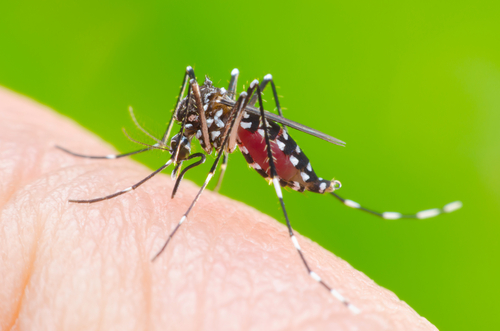 Protect Your Family From The Swarms: What Diseases Do Mosquitoes Carry?

Spring and summer mean more barbeques, which means a higher risk of getting bit by mosquitoes. These pests are out all day but are more prevalent at dawn and dusk. You can use sprays and citronella, but those are not a guarantee that you won't get bitten.  The best way to get rid of mosquitoes is to hire a professional mosquito control company, such as Clint Miller Exterminating, to eliminate these pests.

END_OF_DOCUMENT_TOKEN_TO_BE_REPLACED 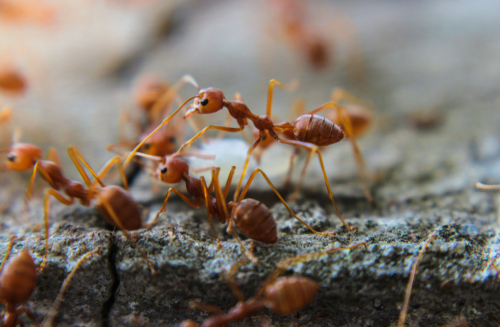 We Didn’t Light the Fire: How to Get Rid of Fire Ants

Fire ants can make you feel like your entire body is on fire. Fire ants bite when they feel threatened, even if you don’t know a nest is there. Depending on where they bite you, it can be extremely painful to the point where you think you need medical attention. In some cases, you may need to see a doctor if you are allergic to their venom. Once you are bitten by a fire ant, it pops up as a pustule on your skin. It looks like a pimple, but you should not do this unless it is absolutely necessary.

END_OF_DOCUMENT_TOKEN_TO_BE_REPLACED 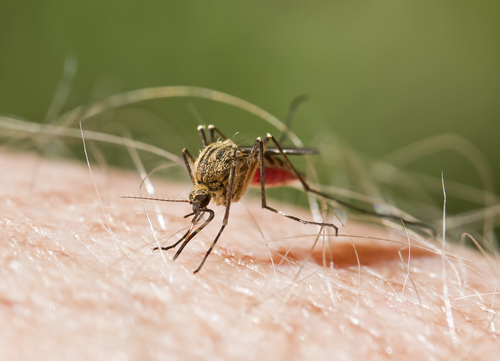 Let’s face it – mosquito bites are no fun. With the summer quickly approaching, mosquito season will be alive and well. A mosquito bite can make you miserable. These tiny creatures are seen as unassuming, but they carry diseases and parasites. Three pairs of thin legs, a pair of wings, two long antennae, and a mouth shaped like a beak can wreak havoc on your body. Being ready for mosquitoes' onslaught (because they are coming) can help prepare for infected mosquito bites.

END_OF_DOCUMENT_TOKEN_TO_BE_REPLACED 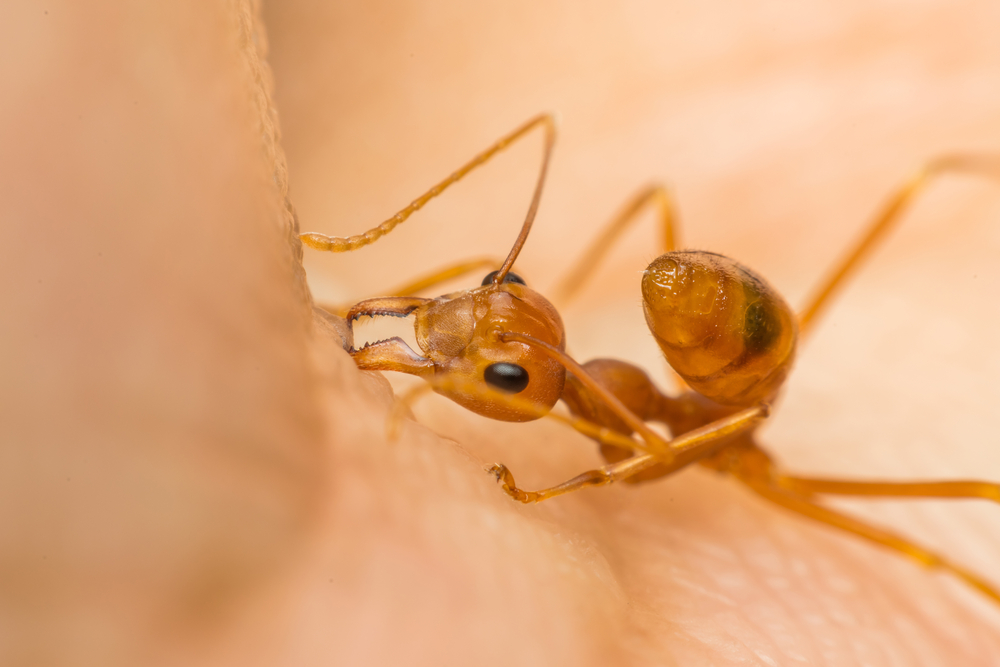 Fire Ant Bites: How to Treat Bites and Get Rid of Red Ants

In most cases, you won’t need medical treatment for fire ant bites, though some people could go into anaphylactic shock if they have severe allergies. If you are not allergic to fire ants, you could use home remedies for fire ant bites treatment, including applying cold compresses, using hydrocortisone cream, taking an antihistamine, using a triple antibiotic or even taking an oatmeal bath to reduce itching.

END_OF_DOCUMENT_TOKEN_TO_BE_REPLACED

Bugs Take Refuge In Homes During The Fall

Now is the time that bugs are going to be looking for a warm place to hole up for the winter. And your house is the perfect spot. It provides light and warmth. It even provides water and food. Bugs will look for anywhere that is warm, including hollow tree stumps, old burrows, piles of rocks or wood or even under loose bark. If you have loose siding on your home, they'll head for that. Cracks in the foundation and exterior walls also provide a great hiding place for bugs to stay warm.

END_OF_DOCUMENT_TOKEN_TO_BE_REPLACED 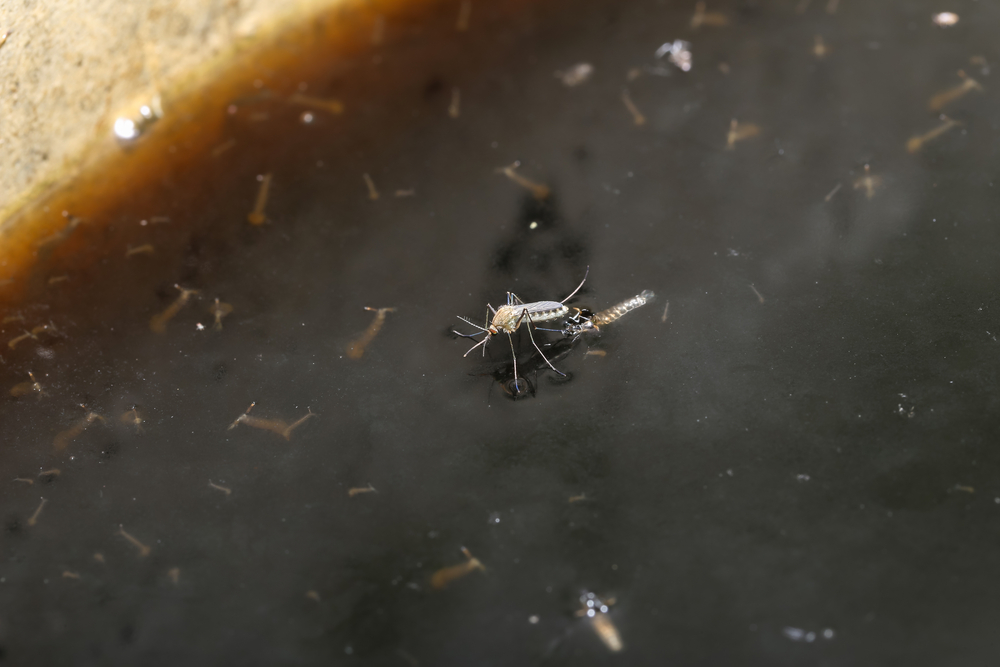 You may have noticed an increase in the mosquito population in areas that have flooded, such as Houston and Nashville, thanks to hurricane Harvey. Weather affects the numbers of mosquitoes – they like standing water and heat. Since mosquitoes are cold-blooded, their temperature is about the same as their environment.

END_OF_DOCUMENT_TOKEN_TO_BE_REPLACED 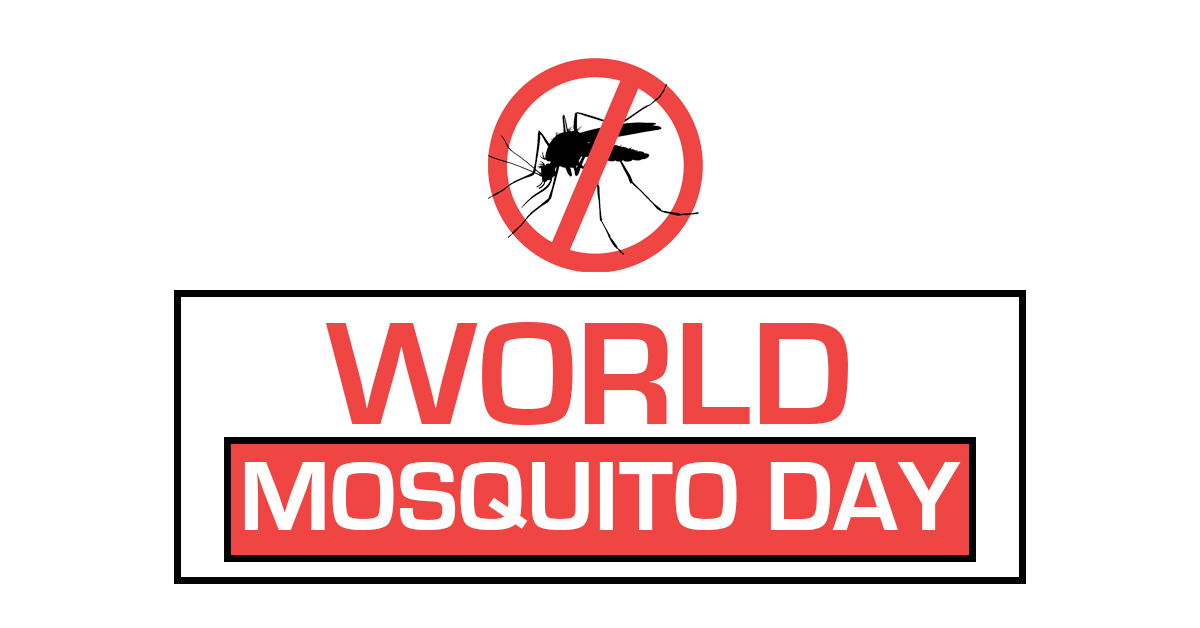 Every year, August 20 is World Mosquito Day. On August 20, 1897, Sir Ronald Ross, a British doctor, made the connection between mosquitoes and malaria. He won the Nobel Prize in Physiology and Medicine for that discovery. Now, World Mosquito day is used to educate people about the dangers of mosquitoes.

END_OF_DOCUMENT_TOKEN_TO_BE_REPLACED 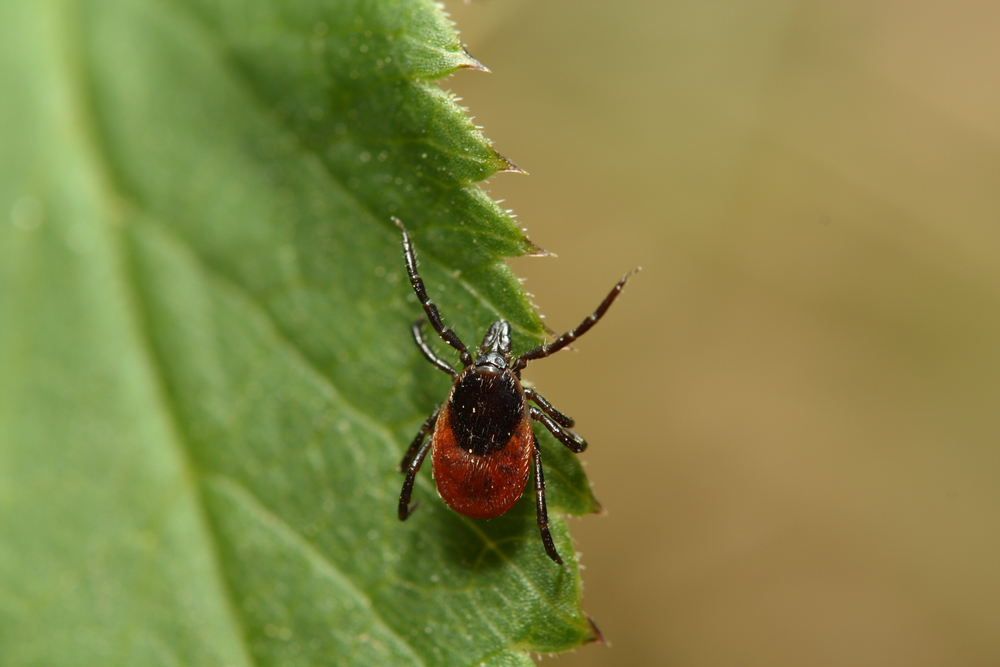 Ticks are arachnids – related to spiders – and have eight legs. Though they are often referred to as insects, they are not. A tick goes through four stages of growth: egg, larval, nymphal and adult. They're found in brush, high grass and weeds and leaves. When you get ticks on you it's because you brushed against them. They do not fly, jump or drop from trees. And, for a tick to survive, it has to eat blood, and it's not fussy. The blood could be from birds, mammals, amphibians or reptiles. Finally, a tick may be infected with parasites, bacteria or viruses, and if they bite, it's possible for you to contact some of those, including Lyme disease and Rocky Mountain spotted fever.

END_OF_DOCUMENT_TOKEN_TO_BE_REPLACED 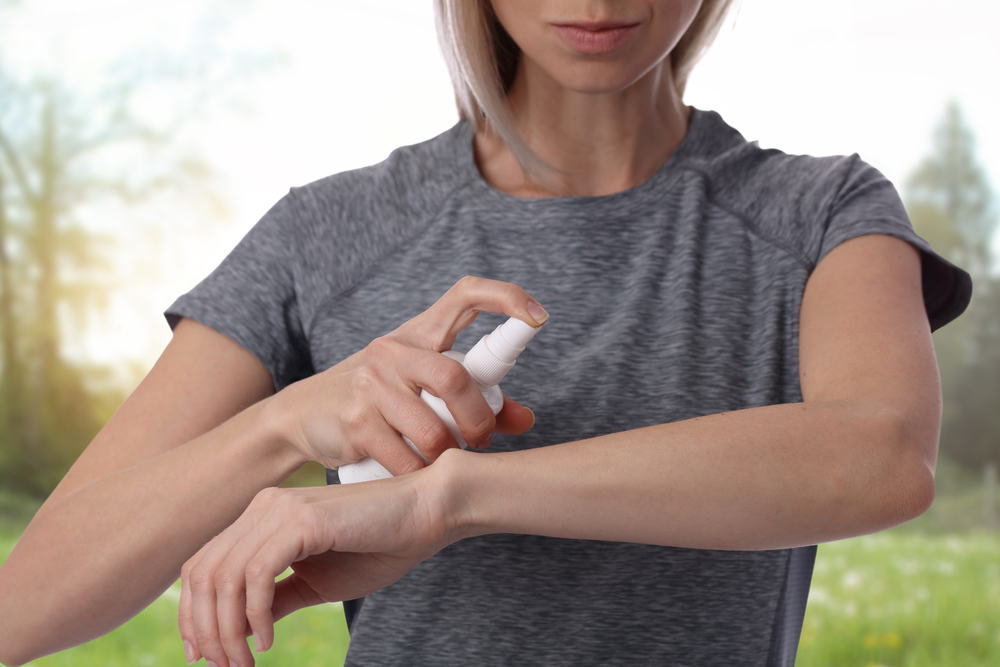 Pros And Cons Of Insect Repellents

Bug spray is almost a necessity if you want to be outside and protect yourself against insect-borne diseases such as Rocky Mountain Spotted Fever, Lyme disease, dengue fever, malaria and other diseases commonly carried by insect. There are some pros and cons of insect repellents, especially the synthetic types. However, it has been shown that synthetic insect repellents work much longer than the “green” or plant-based insect repellents.

END_OF_DOCUMENT_TOKEN_TO_BE_REPLACED 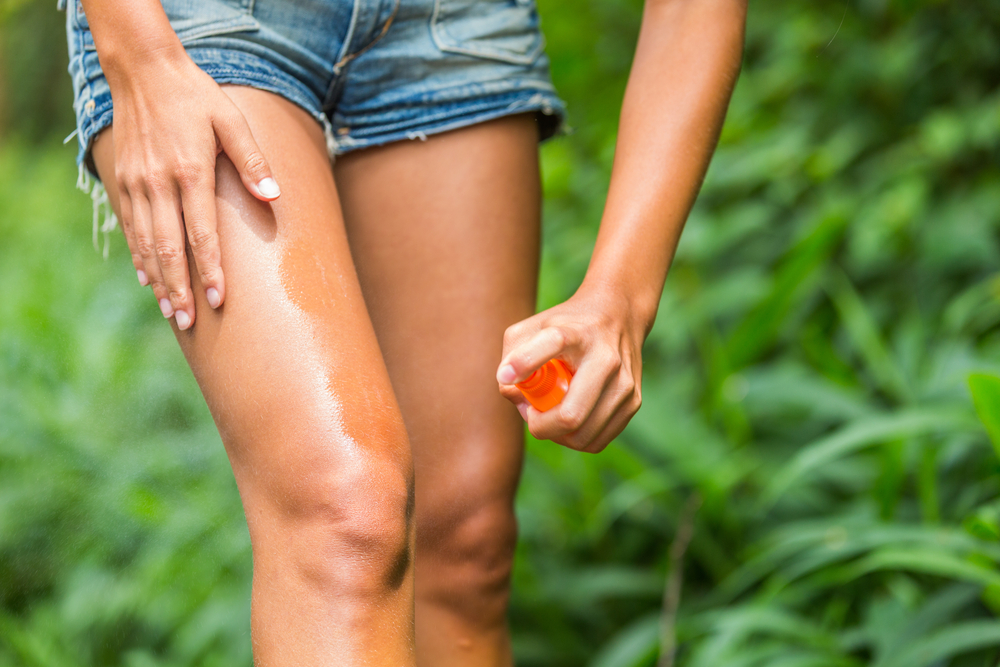 Protect Yourself From Mosquitoes This Summer

Not all mosquitoes are bad mosquitoes, however, you'll want to protect yourself from them all the same. Worldwide, there are over 2,500 species. The United States has over 150 species of mosquito. And, you'll find 60 of the in North Carolina. However, of those only 10 to 15 mosquito species are bad, according to North Carolina State University.